Tea was unknown to Europeans until the 16th century. While it is common knowledge that Europeans and North American’s have China to thank for the original cultivation of these herbaceous leaves; it’s far less known that it was the Portuguese who inspired its popularity in England. In 1569, the missionary from Portugal mentioned about tea in his letter to the king of Portugal. He wrote -there is a bitter and red colored medicinal drink called “Cha,” and they are drank by wealthy people to serve for their guests. 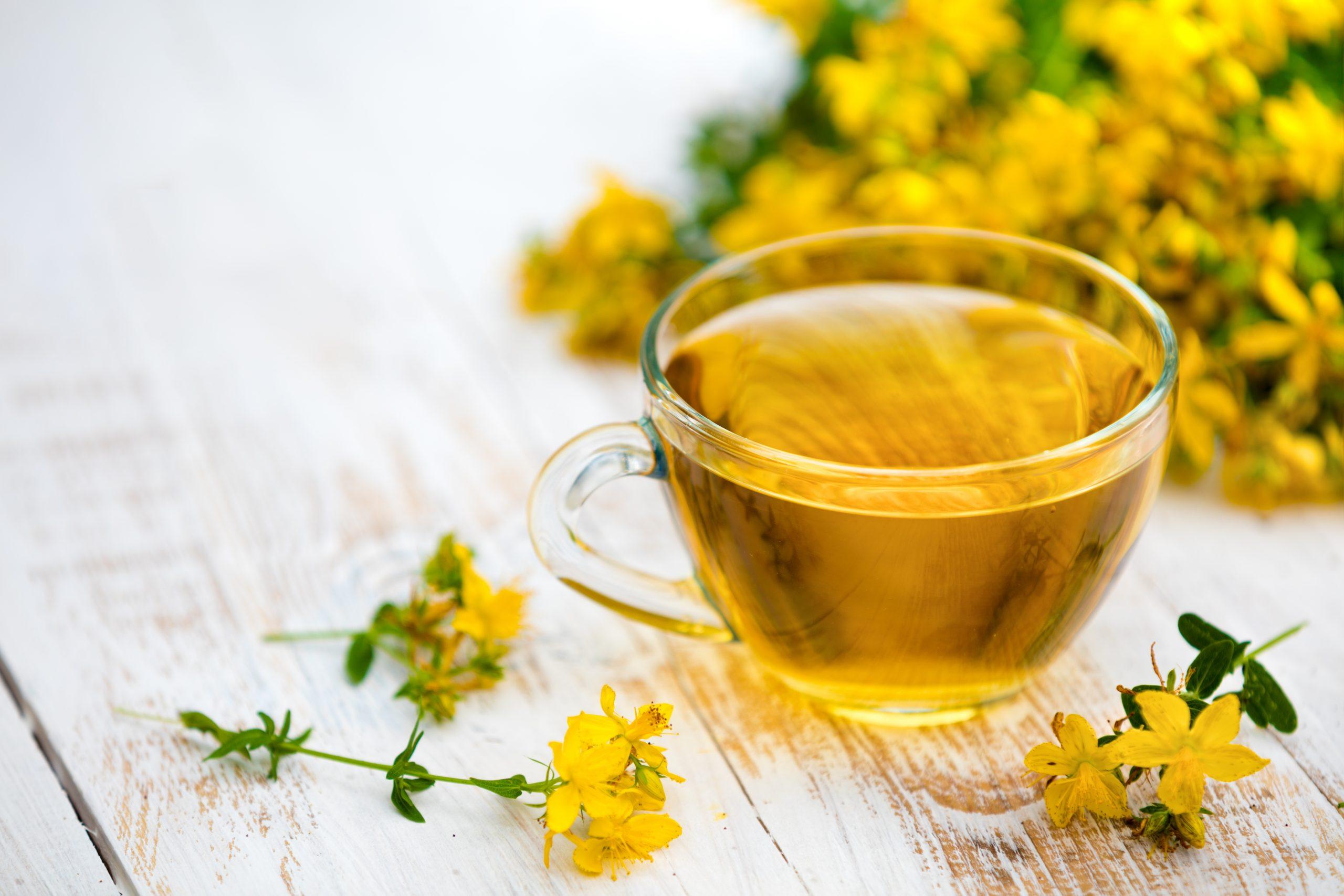 The first Portuguese came to China in 1516. They were the first European country to make a contact with Chinese. In 1557, Portugal received a permission to established Macao as its trading port. The Ming Emperor of China granted the use of Macau for a rent payment of 41.5 pounds of silver annually. A bargain, compared to how much the Portuguese profited from having Macao as a colony for trade. 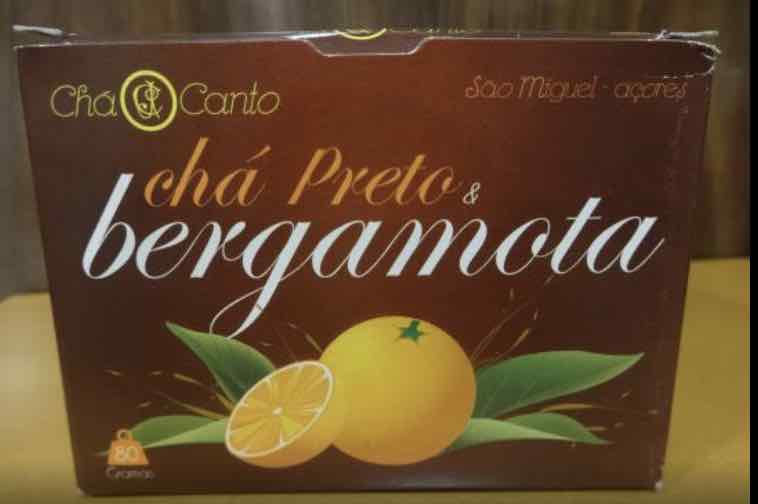 In 1662, Catherine of Braganza of Portugal married Charles Ⅱ and she brought tea to the Royal house of England for the first time. When Catherine of Braganza (daughter of Portugal’s King John IV)  married  England’s newly restored monarch, she relocated England to join King Charles. She is said to have packed loose-leaf tea as part of her personal belongings.

It was not the Portuguese who were the first to ship tea as a commercial import.This was done by the Dutch, who in the last years of the sixteenth century began to encroach on Portuguese trading routes in the East. The tea trade was so lucrative that in 1602, the Netherlands organized The Dutch East India Company (DEIC), the world’s first public company. 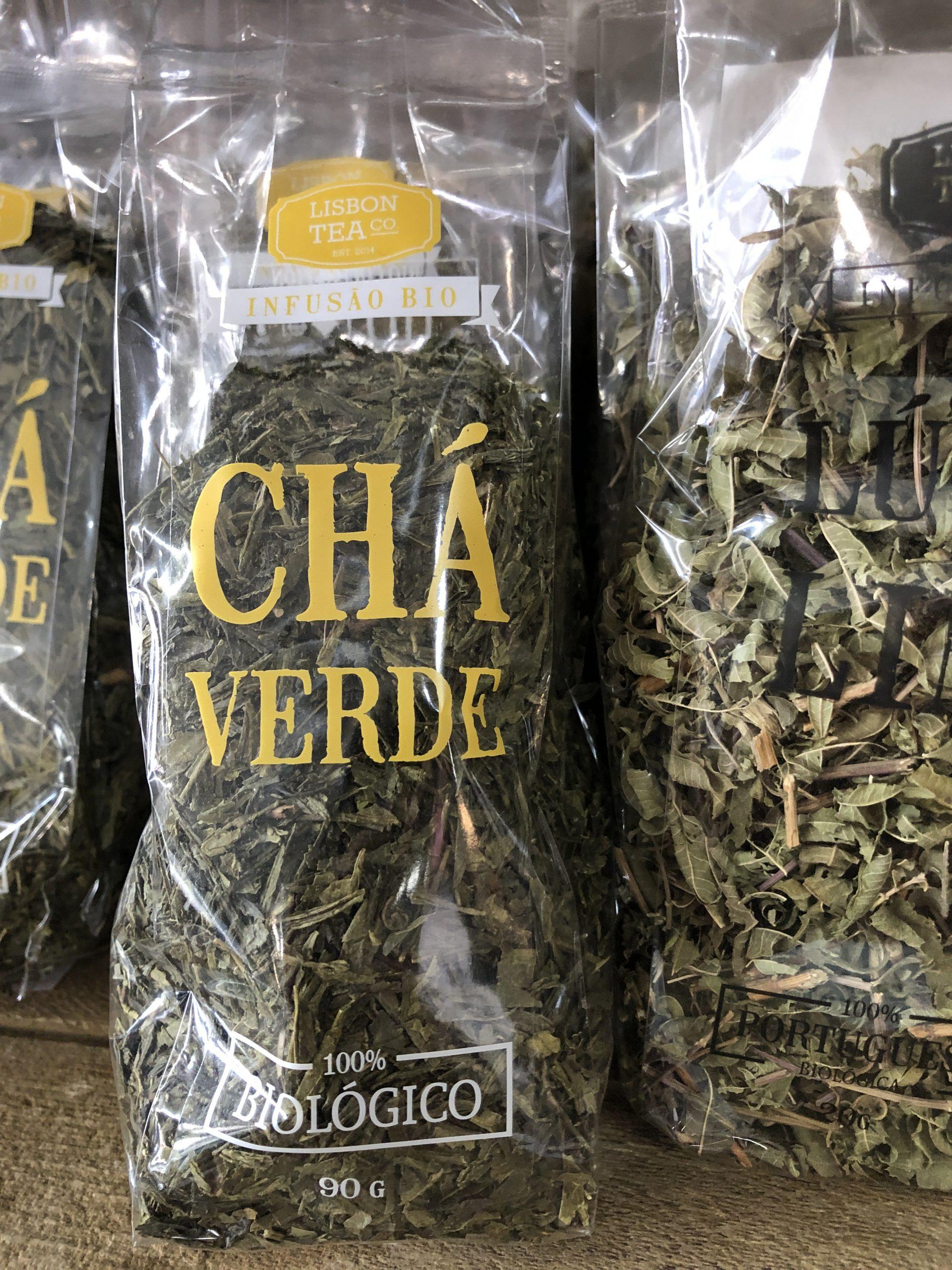 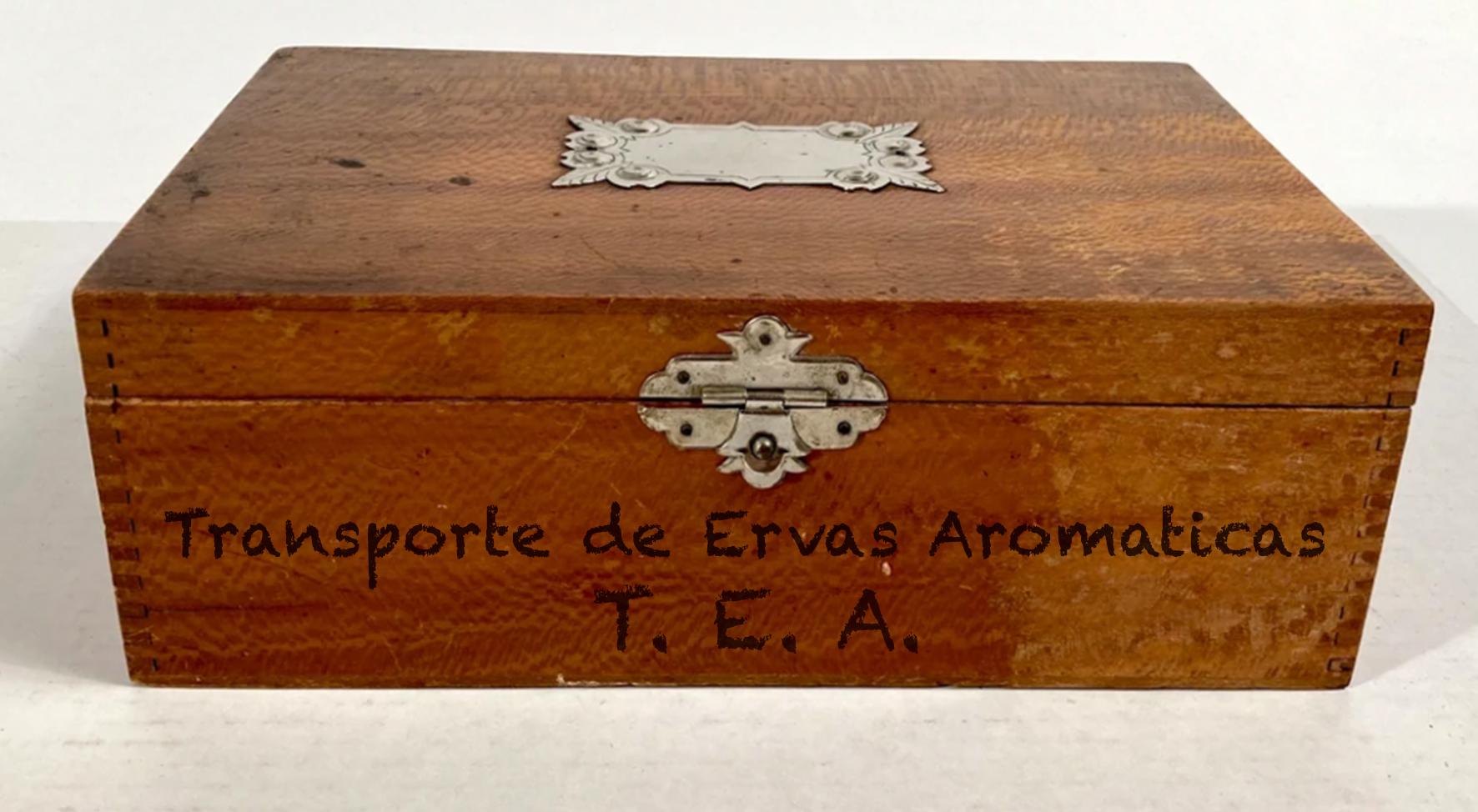 Why is tea called Cha (sh-ah) in Portugal?

There are two main ways to refer to tea across the world, namely “tea” or “chai”. Tea originated from China about 4500 years ago. Cha” is what Cantonese called tea? Canton (now Guangzhou) was a significant port for China to trade with foreigners so the Portuguese adopted this way of saying it all across its other colonies.

The word chai (meaning a specific type of Indian spiced tea) comes from the Urdu word chay, which meant “tea” in general- so when we say “chai tea”, it really means “tea tea”. Chay also comes from the Mandarin word “cha.”

Legend has it that the Portuguese crates were marked “Transporte de Ervas Aromaticas” (Transport of Aromatic Herbs) – later abbreviated to T.E.A. 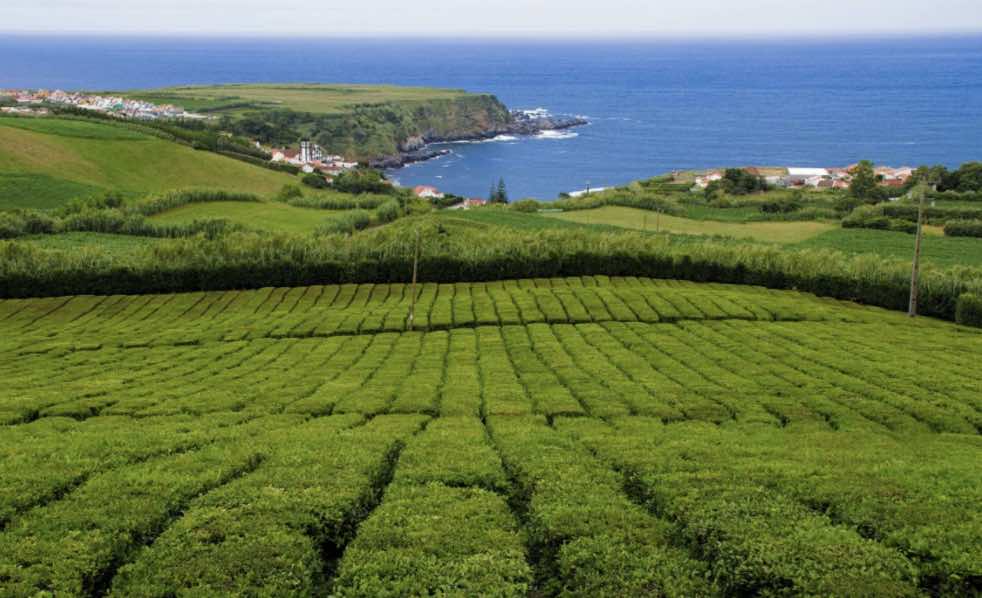 The Azores Islands are home to the oldest tea plantations in Europe. Here is a link to an article if you want to read more about it.