Outside of Portugal itself, Macau remains one of the best places in the world to sample delicious Portuguese cuisine and, increasingly popular, Portuguese wines. The first Portuguese came to China in 1516. 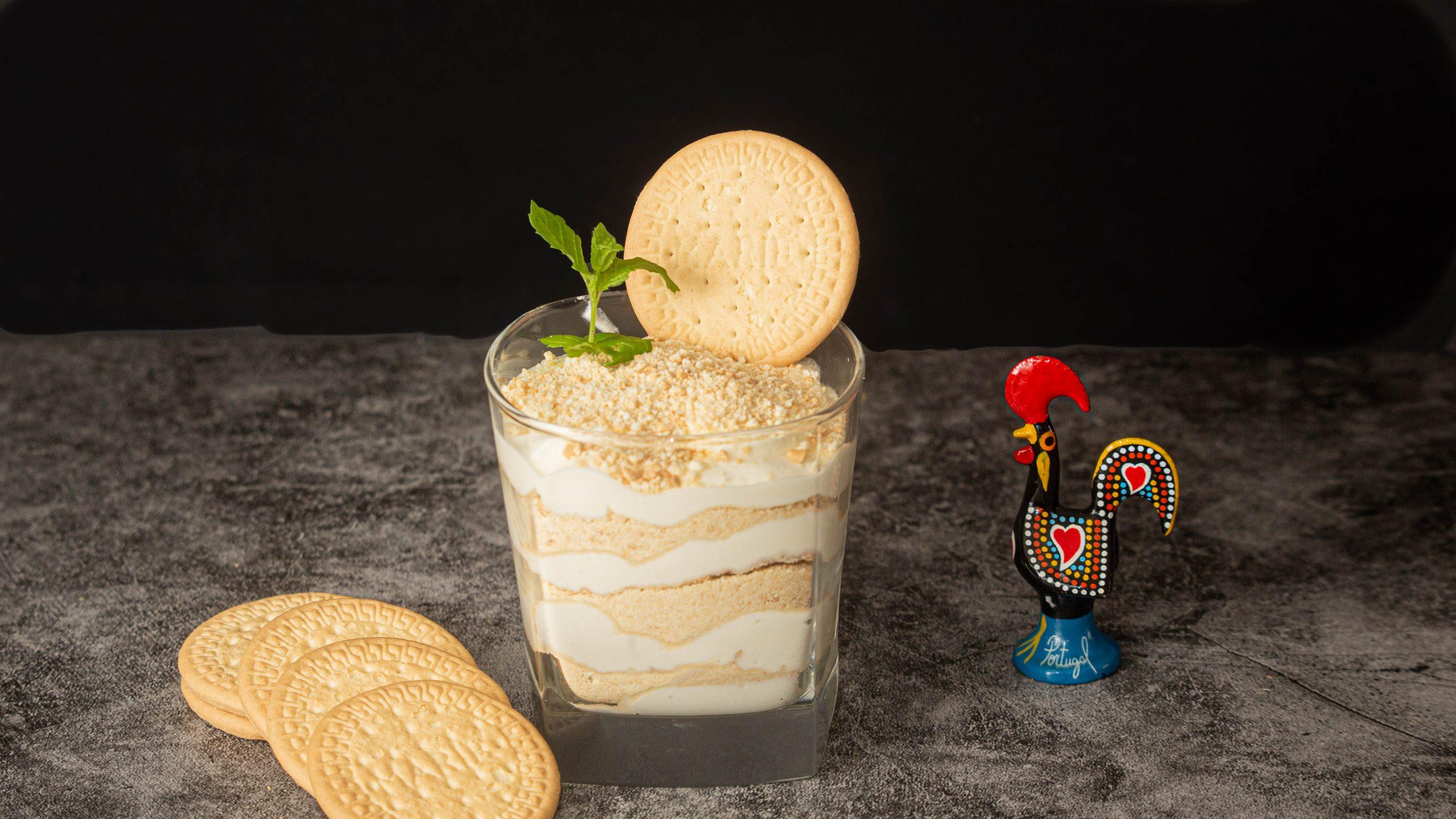 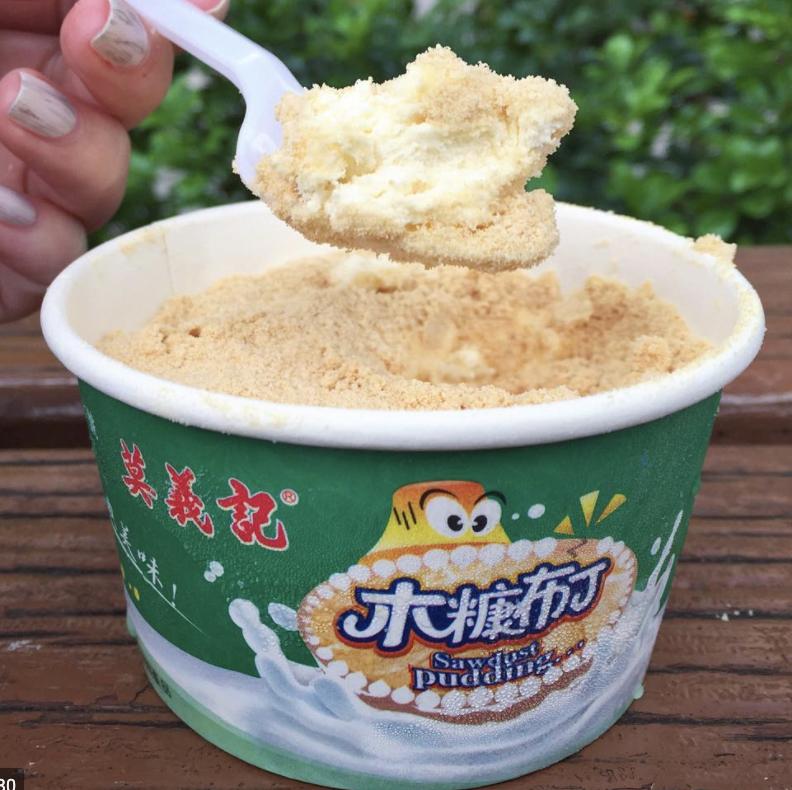 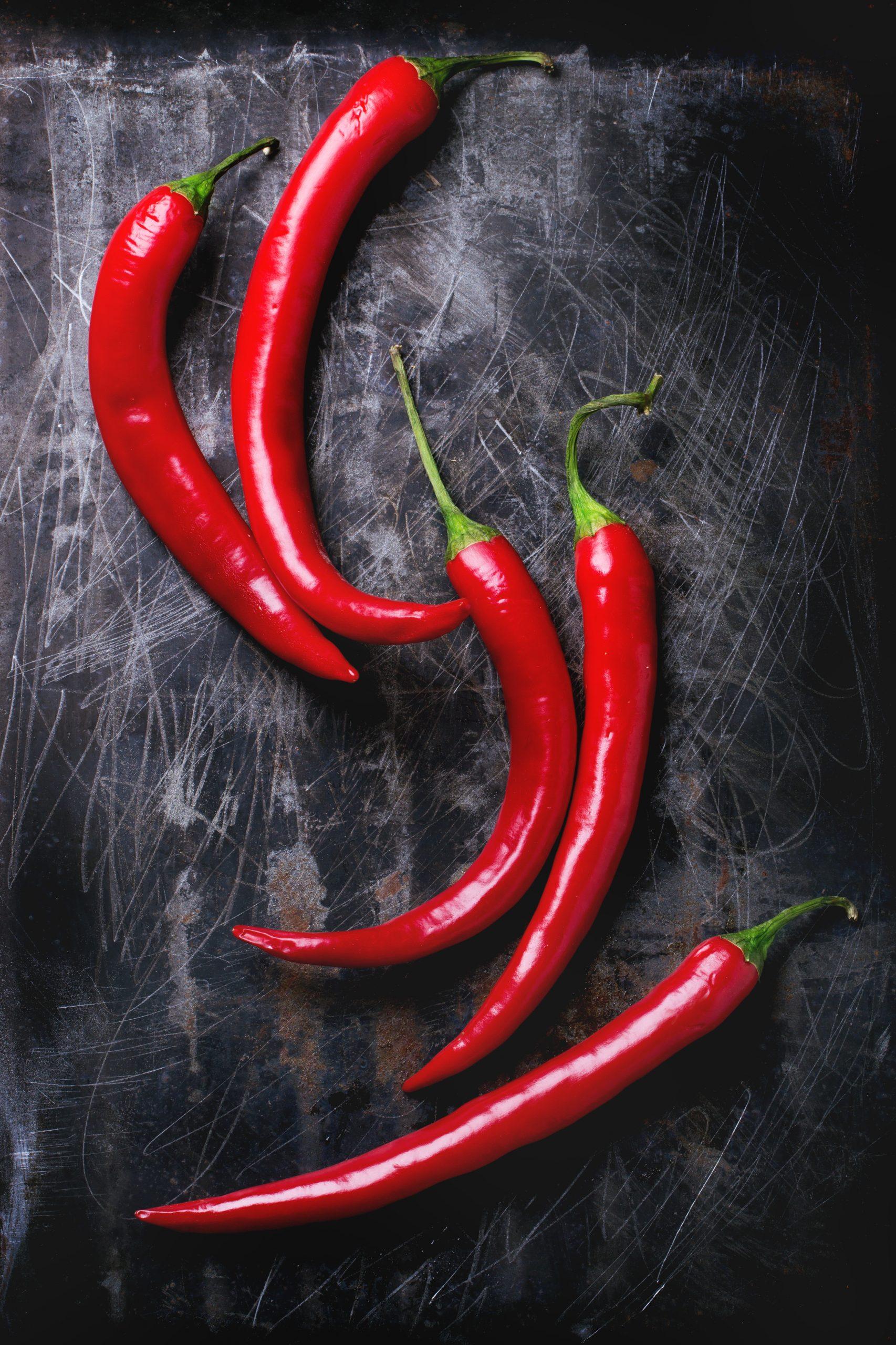 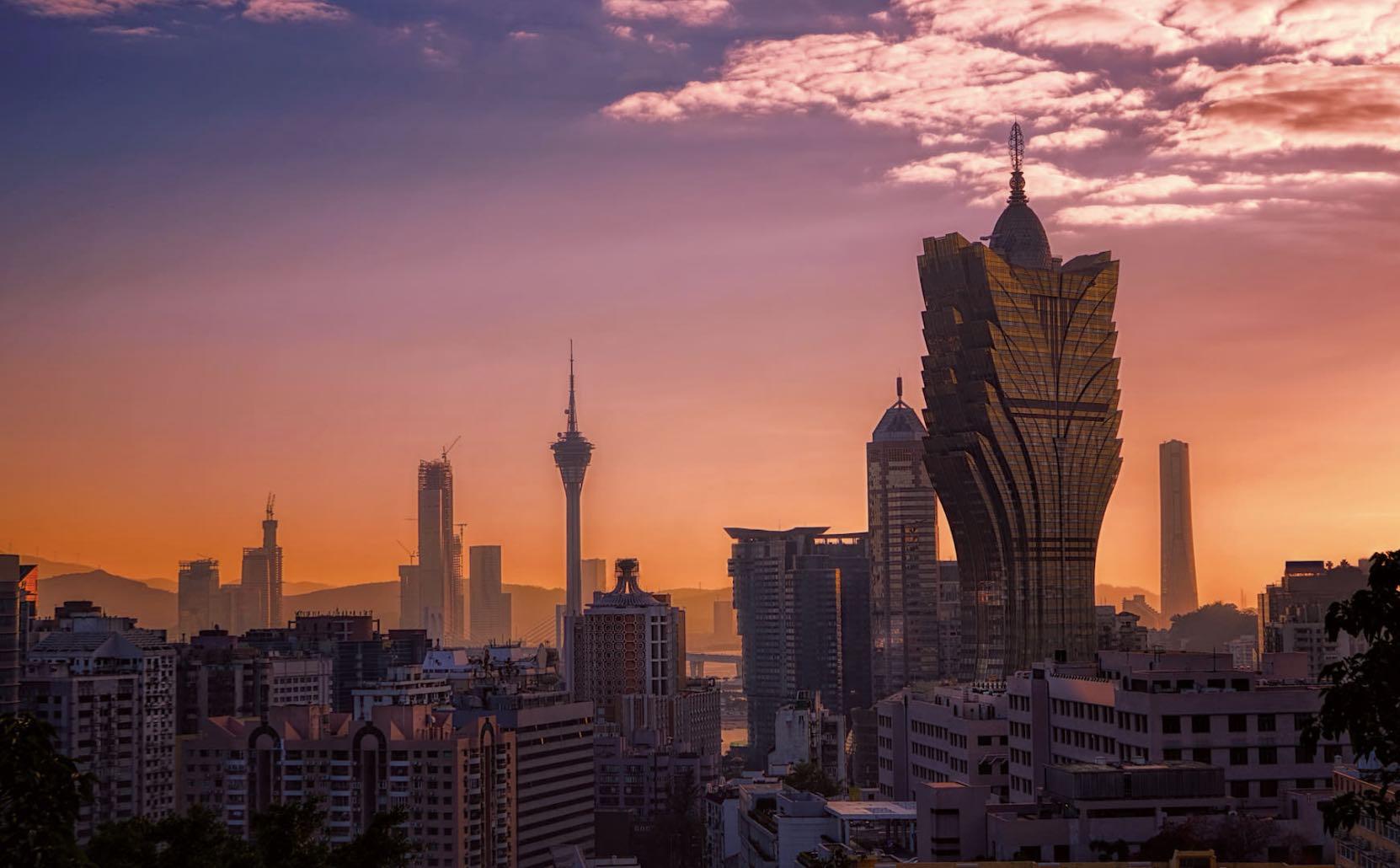 In the next few hundred years during Portugal’s era of exploration they brought the flavors of India, the Americas and Africa with them to Macau. This resulted in one of the first fusion cuisine’s, which were blended with traditional Macanese cuisine. A Macao favorite pasteis de nata (Portuguese egg custard tarts) and Portuguese Sawdust Pudding (Serradura), “Chu Pa Bao” it is basically a pork steak on a sandwich, like a “bifana.”

Mexican chilli peppers, potatoes and corn were also introduced to the Chinese and absorbed into their culture. 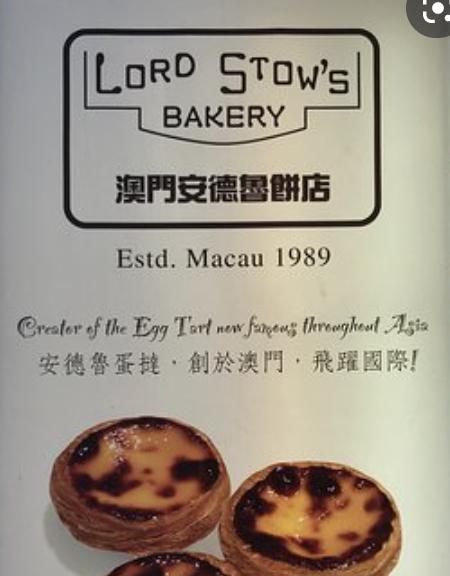 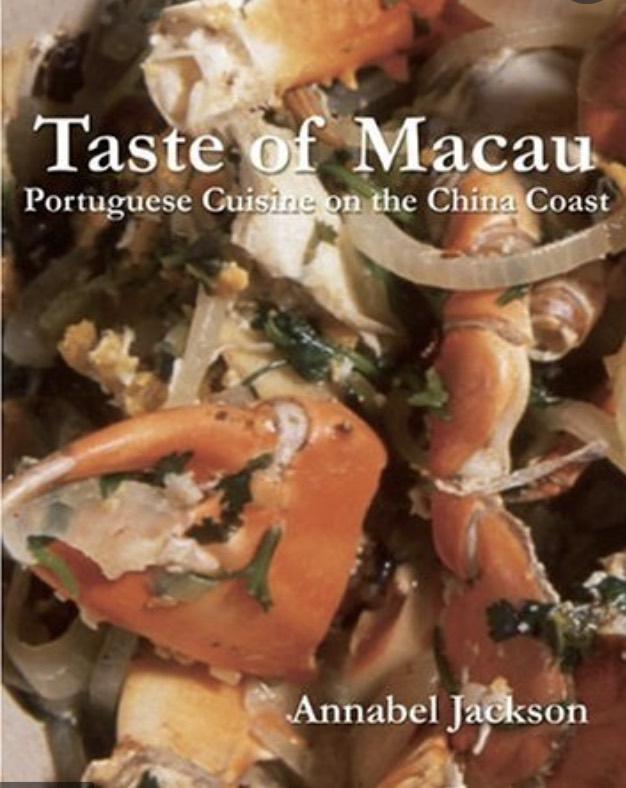