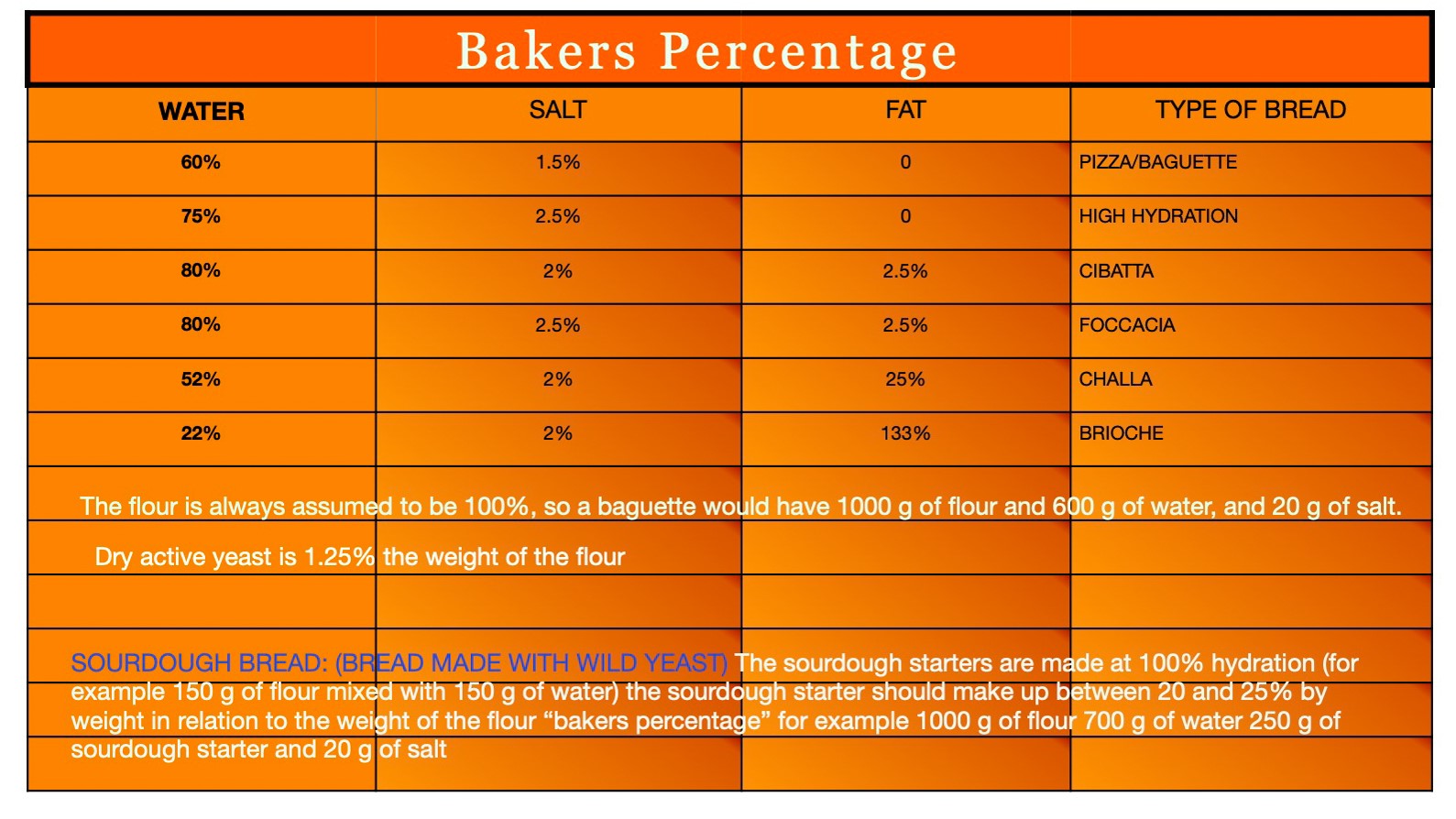 Most breads are finished baking at about an internal temperature of 190° to 210°F.

Enriched Breads, breads made with butter, eggs, milk and sugar which are meant to be softer, are done at 185-190°F. (pull it out of the oven when the internal temperature reaches 180°F)

Sandwich Breads with medium thick crust are done at 205°F .

Bread made without eggs and that are not high hydration. Less that 70% water in relation to the weight of a flour

The temperature of  rustic artesian loafs will not get much  above 210°F, because the moisture it contains, even when fully baked, the moisture prevents it from going past the boiling point of water, or 212°F. If you want a hard crunchy dark brown crust and you do not want a gummy interior cook the bread until it reaches 210°F and then cook it for an additional 15 minutes – until it sounds hollow when you tap on it. In most cases bake until the crust is thoroughly browned. For baguettes and rustic breads when you do not want gummy interior but rather are looking for a dryer texture so you want to thoroughly bake your bread because moisture in the interior of an under-baked (light-crusted) baguette will migrate outwards, leaving the crust soft.

Rye bread tends towards excessive moistness, and should be baked to an internal temperature of 205°F to 210°F.

If you don’t have a thermometer: Take the loaf out of the oven and turn it upside down. Give the bottom of the loaf a firm thump! with your fingers. The bread will sound hollow when it’s done.  If you’re in doubt, it’s better to cook the loaf a little longer than to under cook it.

Quick breads, like banana  zucchini , at 200°F (93°C). At that point, the baking powder/soda will have released its carbon dioxide, the proteins from the eggs will have coagulated and the starches from the flour will have gelled.

1 (7g) pkg of yeast packet is the equivalent of 2 1/4 tsp of yeast. When substituting instant yeast for active dry-you use 25% less, so that would be 1 3/4 tsp instant yeast. You also don’t have to proof instant yeast, mix it in with your dry ingredients.

A quick rule to adapt recipes to sourdough is: Substitute 1 cup of starter for each package of yeast, and then subtract about 1/2 cup of water and 3/4 cup of flour from the recipe to compensate for the water and flour in the starter.

You might need to adjust the consistency of the dough — adding or subtracting liquid or flour. Aim for how you know the recipe should look and feel.

Sourdough needs more rising time than quick yeast. Instead of 1-2 hours, or whatever the original recipe calls for, aim for at least 5 to 8 hours total of rising.

Here’s the formula, in bakers’ percentages and weights, using 1 kilo of flour.

And the same in weights, using 1 kilo of flour:

Proofing is a step in the preparation of yeast bread and other baked goods where the dough is allowed to rest and rise a final time after bulk fermetation and shaping, just before baking.

Over proofing When carbon dioxide exerts more pressure than a fully proofed dough can withstand, the cell membranes tear, releasing the gas and deflating the dough. An over proofed dough won’t expand much during baking. Over proofed doughs collapse due to a weakened gluten structure and excessive gas production

Under proofing happens when the dough has not had enough time to create carbon dioxide.  To check, gently stick two fingers in the risen dough up to the second knuckle and then take them out. If the indentations remain the dough is “ripe” and ready for punch down. If not, cover and let the dough rise longer.

A proofing box is a warm area (75-105°F) designed to maximize proofing by keeping dough warm and humid.

You can make your own proofing box by placing a pan at the bottom of the oven with a pot with about a gallon boiling water ono the pan. Place the covered bread on the rack above, and keep the oven door closed. It’s a good idea to use a thermometer to be sure the temperature is staying between 80 and 95°F

Another way to create a proof box is to heat the oven at the lowest setting for one or two minutes, then TURN IT OFF. In other gas ovens, the pilot light will provide enough warmth, so you don’t need to turn it on at all. The oven temperature should not exceed 90°F during the rising time. Place a pan of very warm water toward the back of the oven to provide moisture, which keeps the dough soft during rising. Place the covered bowl or pan of dough on the center rack and close the door. Ideal rise temperatures are between 80°F – 90°F; higher temperatures may kill the yeast and keep the dough from rising; lower temperatures will slow the yeast activity which will increase your rise time.

Proofing basket, also called a banneton, is a basket made of cane,  or other materials that helps bread loaves keep their shape during proofing.

Wetter dough is harder to handle

Autolyse – To Autolyse, is to mix the flour and water of a recipe, and lett it sit for a period of time before adding the starter and salt. Autolyse is not an absolutely necessary step, but once your dough gets to a higher hydration level, having a longer autolyse can be the difference between a dough being managable or too difficult to handle.

Retard the Dough to Make it Easier to Handle – ‘Retarding’ the dough by putting it in the fridge will help stiffen it slightly, making it easier to work with. You can retard it during the last part (or all) of the bulk ferment stage in order to make it easier to handle and shape. You can also retard the dough during it’s second rise. This will help to hold its shape better when turning it out of the proofing basket.

Flour your Proofing Basket Well to Avoid the Dough Sticking – To prevent the wet high-hyrdation dough from sticking to the proofing basket, flour the basket well before placing the dough inside.  Using a coarse grain, such as dark rye or whole grain is my preference, but many bakers use rice flour because as it is quite good at preventing sticking.

Use Wet Hands When Handling Dough – Using wet hands when handling the dough will prevent the dough from sticking to your hands.

Uncover the Dough Halfway through Baking – Higher hydration dough will produce a thinner crust when in the oven. To make it nice and crispy, remove its cover or steam source halfway through the bake to ensure it crisps up nicely.

Pre-Shape the Dough to Help a Slack Dough  – Pre-shaping is not necessary at all for lower hydration dough. A wet, slack dough will benefit from a pre-shape before its final shape. It will help to further develop structure in the loaf and help it to stand taller. Leave 20 minutes to one hour in between the pre-shape and final shaping for the dough relax. Pre-shaping will make the final shaping significantly easier!

It is in the presence of water that gluten forms.

Water is responsible for the consistency of bread dough.

The temperature of water can be adjusted in order to bring your dough to the correct temperature.

The amount of acidity, expressed as pH has an effect on fermentation. Hard water is more alkaline than soft water, and can decrease the activity of yeast. Yeast prefers slightly acid conditions to work best.  Bread doughs are generally in the region of pH 5.0 to 6.0

In cases where the acid leavener does not neutralize the sodium bicarbonate (baking soda), then the excess bicarbonate will increase the degree of browning of the sugars during baking. Maillard browning increases at higher pH values (>8.0). To prevent this, additional acid, e.g., cream of tartar (potassium bitartrate) is added to lower the pH and neutralize remaining baking soda

The other way in which water effects bread is in the form of steam that is put into the oven at the beginning  of baking. It helps develop  color to the crust and a surface shine on the loaf, and also increases the volume of the bread.

Crust color is enhanced when steam is injected into the oven. This is because at the early stages of baking, there is a rapid increase in enzymatic activity on the surface of a loaf. These enzymes break down the starches in the dough into sugar-like compounds and other simple sugars called reducing sugars. Steaming the oven has a cooling effect on the dough, and this enables the enzymes to remain active for a longer period of time. This in turn contributes to crust browning through the Maillard reaction, and later through caramelization of the crust.

A properly steamed oven promotes a crust with a good sheen to it. This is because steam at the initial stages of baking provides moisture that gelatinizes the starches on the surface of the loaf. The starches swell and become glossy, giving us a shining crust.

A properly steamed oven results in bread with better volume. When dough is put into an oven without steam, the surface of the loaf quickly heats up and a crust forms on the surface, oven spring is reduced, and the bread’s ability to attain further volume is impeded. On the other hand, in a steamed oven, the surface of the dough remains moist longer, enabling greater oven spring to occur before the formation of a surface crust, and the result is bread with superior volume.

The benefits of steam occur only during the first third or so of the baking cycle.  In order to ensure that the crust remains thin and crisp, it is important to finish the bake in a dry oven. For this reason, the oven door should  partially open for the last portion of the bake.

Besides flavor, fat affects the texture of the finished bread. The fat coats the gluten strands and makes the finished product more tender – both the crumb and crust – and it makes the crumb more fine grained, or cake like. It also makes the loaf seem moister. Breads that are made with fat in them don’t dry out as quickly, so the shelf life is improved.

When you add the fat to the dough also makes a difference. You will get better gluten development if the fat is added after the gluten has been developed; rather than if you try to knead a dough that has the fat already incorporated.

A dough with a lot of fat can take much longer to rise, and that issue is complicated by the fact that many fat-laden breads also have a lot of sugar. The excess sugar also retards the rise.

Sugar hinders gluten; salt helps it. Sugar molecules encourage tenderness by attaching to water molecules before they can bind with glutenin and gliadin. Again, no water means no gluten. Salt, on the other hand, makes gluten stickier and stronger.

Sometimes eggs are added as a part of the liquid.

Eggs add richness, tenderness and color, as well as nutrients. 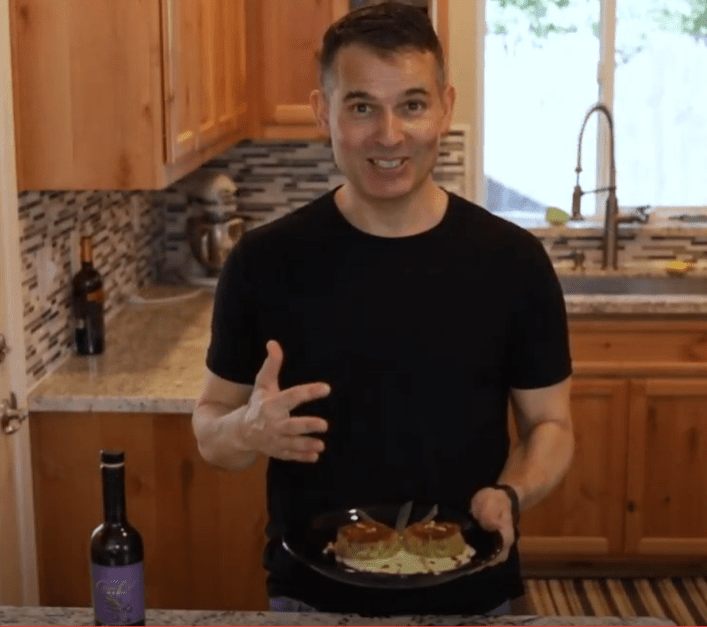 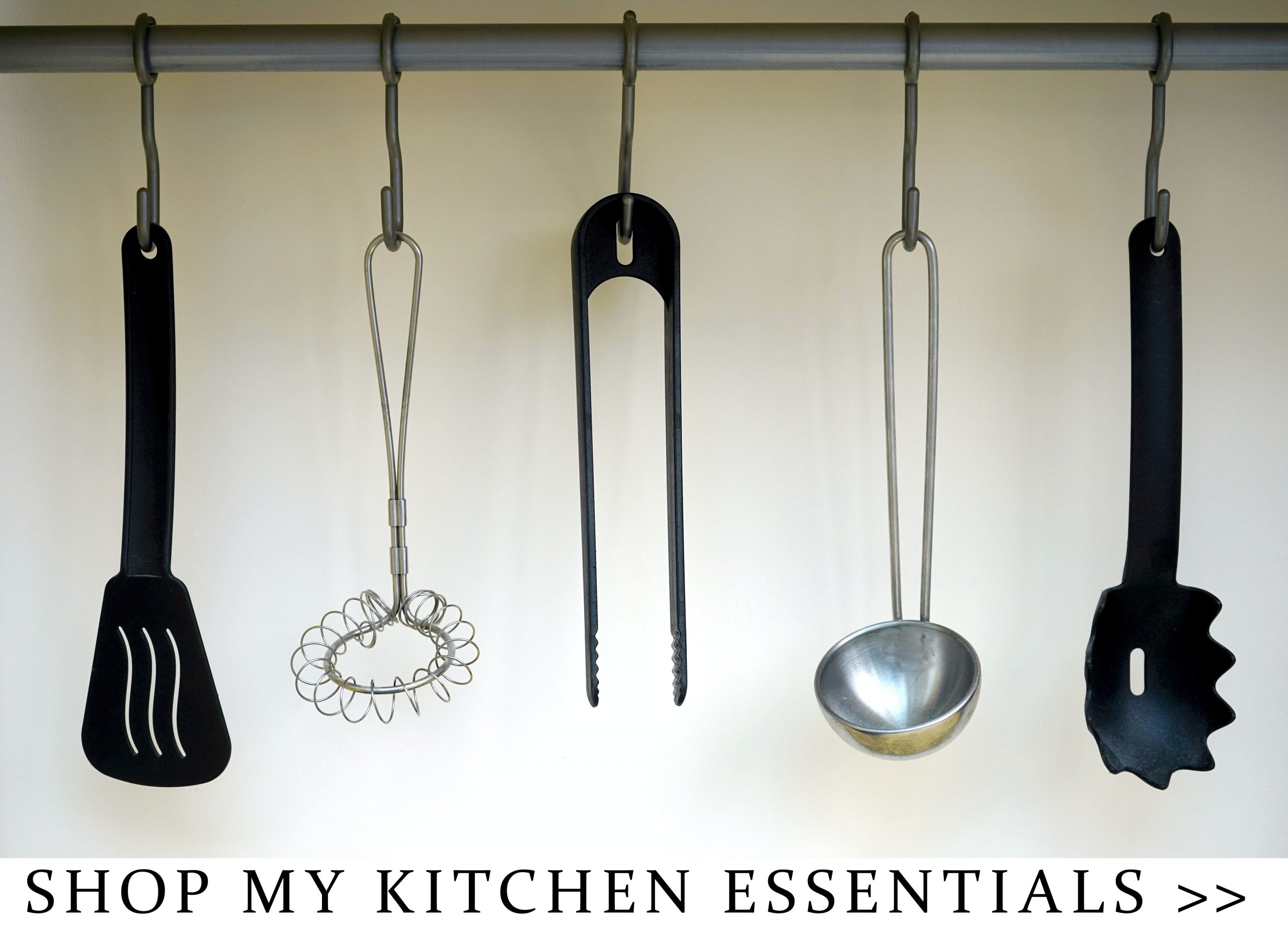